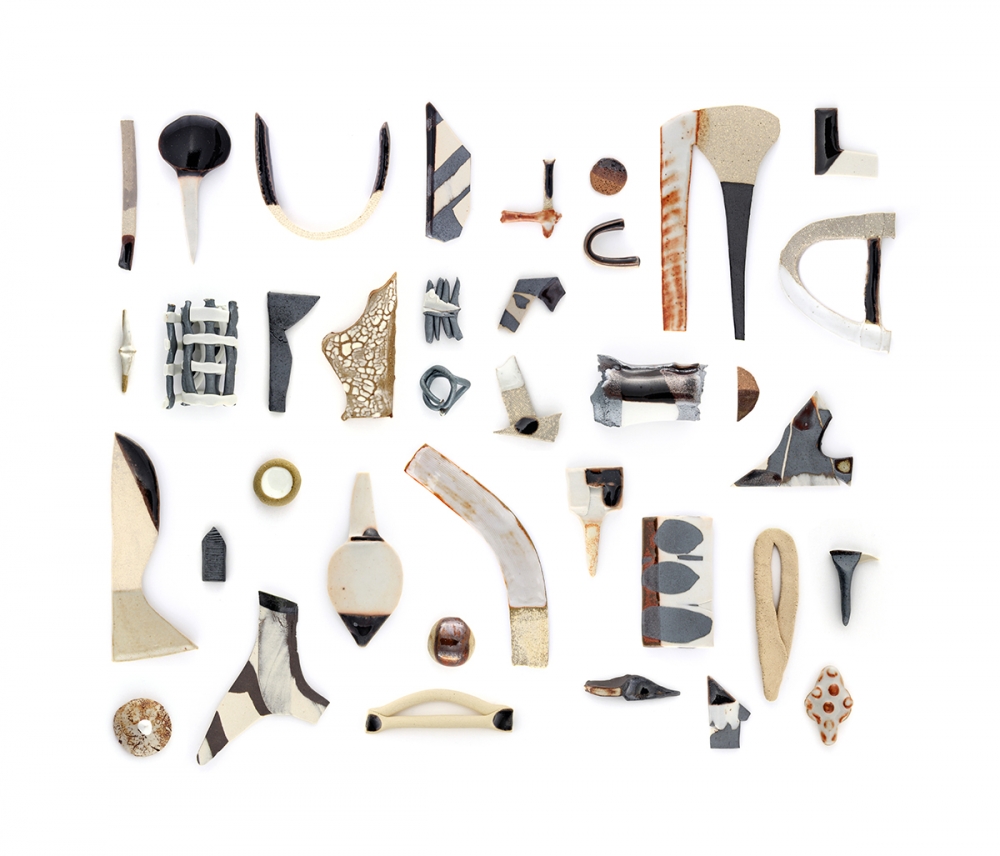 Geary is pleased to announced the gallery's participation in NADA House, with artist Katy Fischer.

NADA House, the organization’s second off-site exhibition on Governors Island, features 45 artists from NADA Member galleries and non-profits in a new, expanded format across 34 rooms in three historic, turn-of-the-century Colonial Revival houses. The collaborative, public exhibition will be on view every weekend, Friday through Sunday, 11am–5pm from May 2, 2019 to August 4, 2019.

There will be a special opening preview held on Thursday, May 2nd from 1–5pm. The exhibition will be free and open to the public, with monthly programmatic activations and performances.

NADA House is an opportunity for NADA members to stage a group show in an intimate and unusual setting, with only one or two artists on display in each room. NADA House reflects the camaraderie intrinsic to NADA’s mission, and exemplifies the organization’s adaptive approach to finding new models to present work from its community.

Responding to the unique context of Governors Island and the specific character of these houses, many participating artists will present work that speaks to the island’s changing identity over time – from its origins as Lenape land occupied by Native Americans of the Manhattan region to its role in the Revolutionary War, and later from its use by the US Army and Coast Guard to its current state as a site for artistic, scientific, and urban experimentation.